The parliament of the invisibles

In what way does that which no longer is – beings and works of art – speak to us and set us in motion? How are we being supported or shaken in our practices by the deceased? Who are the dead, who are the living? Who manipulates whom?

The Parliament of the invisibles is a piece for 5 dancers that stages a funeral celebration for a forgotten German Macabre Dance from the 1930’s, work of the renowned German choreographer Sigurd Leeder. Projected archive images haunt the stage while artists perform a live and contemporary adaptation of the piece. This Macabre Dance from Sigurd Leeder provides a locus from which to explore and experiment the concepts of alteration and decomposition of a work of art.

Whether it be in the form of a procession, carnival or trance, The parliament of the invisibles is based on the collective and social dimensions of the macabre dance, highlighting its satirical and celebratory components. It plays with memory and fiction, the poignancy and the grotesque and intertwines archival footage with performed updating to celebrate the fertility of those who have disappeared.

« The Parliament of the invisibles is born from the desire to approach my work of several years in a different way by putting forward the following hypothesis: ‘Re-enacting’ some lost choreographic works by interpreting the traces (documents and scores) they left behind could possibly constitute a type of conversation with some who have gone. It is an invitation for the dead to come and shake up our present. The Macabre Dance appears to be the ideal conduit for the reenactment suggested in my hypothesis, for I find the relationship between the living beings and the dead portrayed in those dances to be both disturbing in its strangeness and stimulating in that the dance of Death places the act of dancing, the reversal of established orders, and the cohabitation of fiction and reality at its heart. Thanks to the support of the Institut Francais program Hors les Murs and the French cultural ministry’s program Aide à la recherche et au patrimoine, I went to Mexico and Japan in search for signs of the dance of Death. This new project is the fruit of those investigations. » Anne Collod 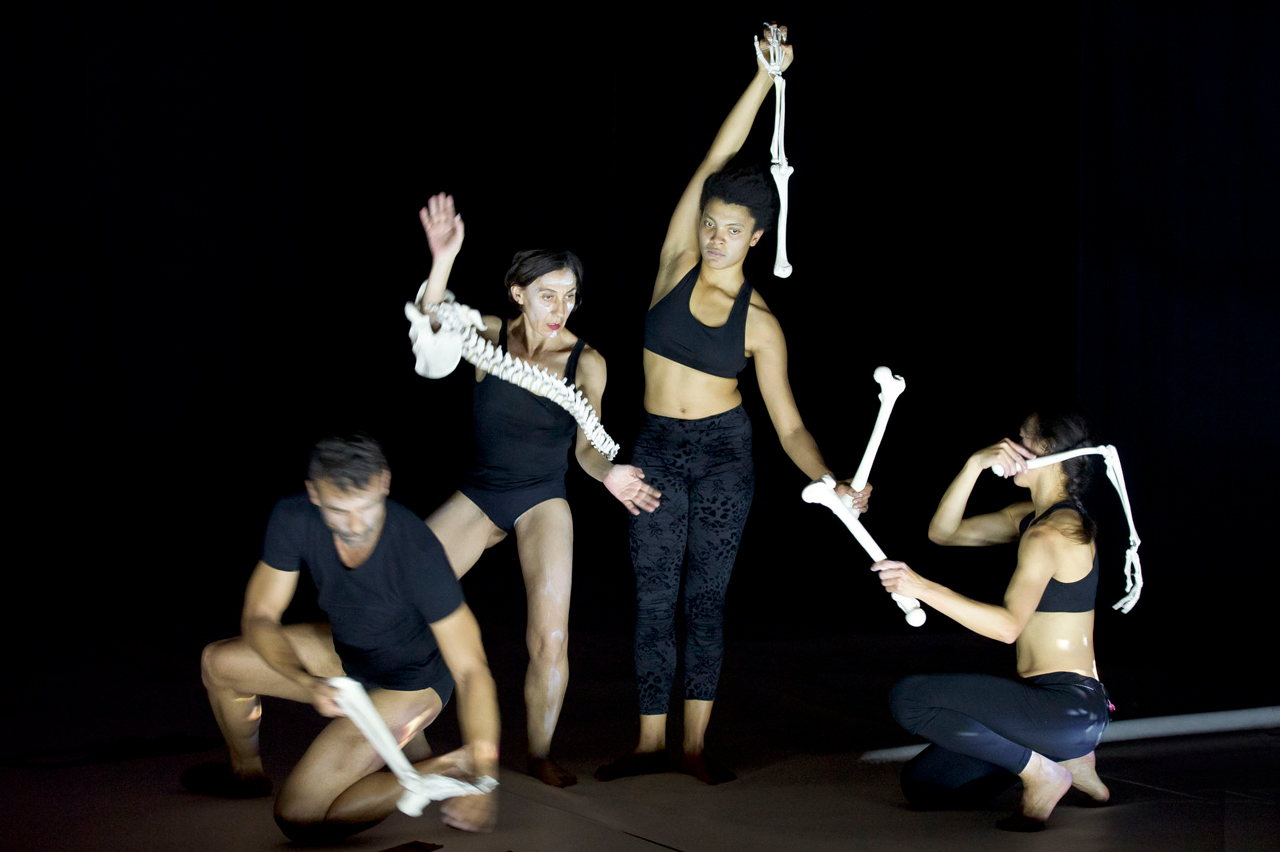 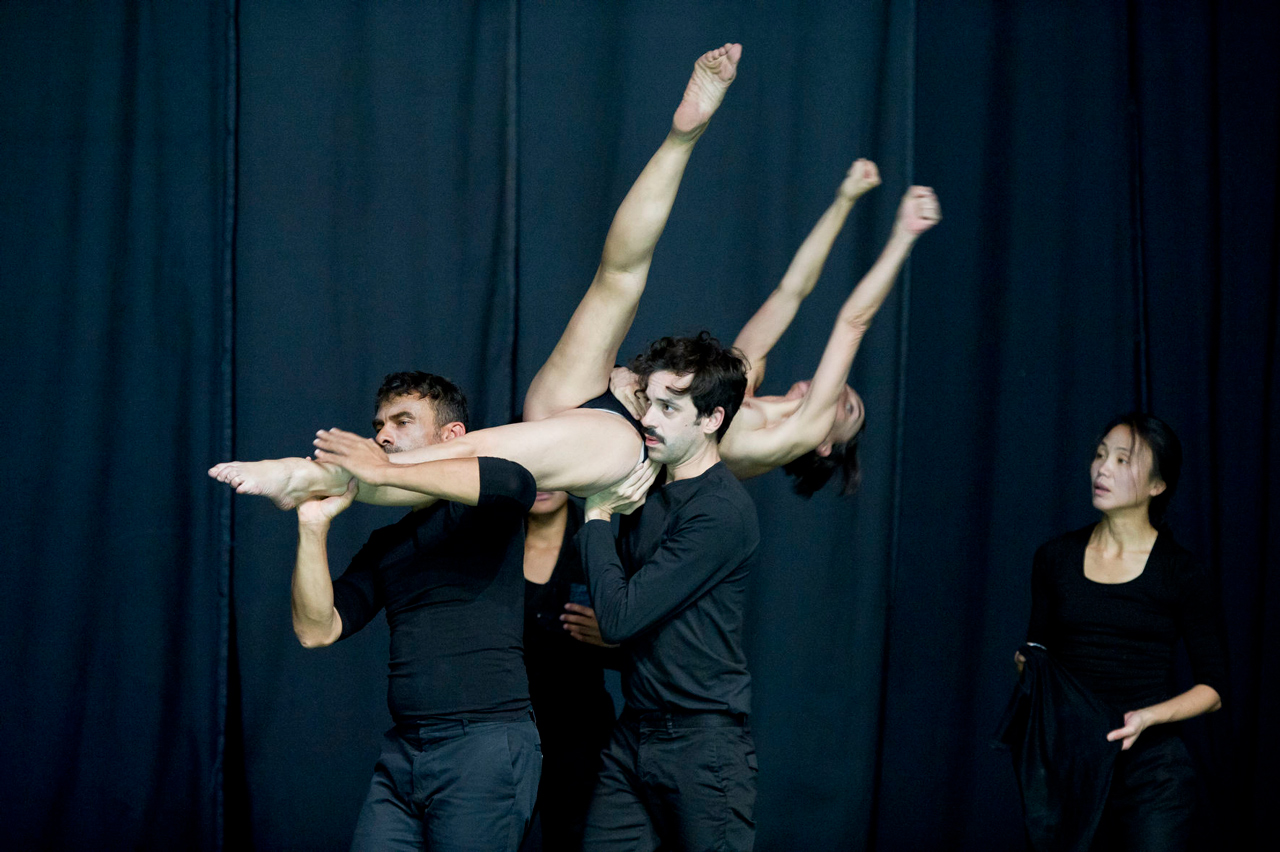 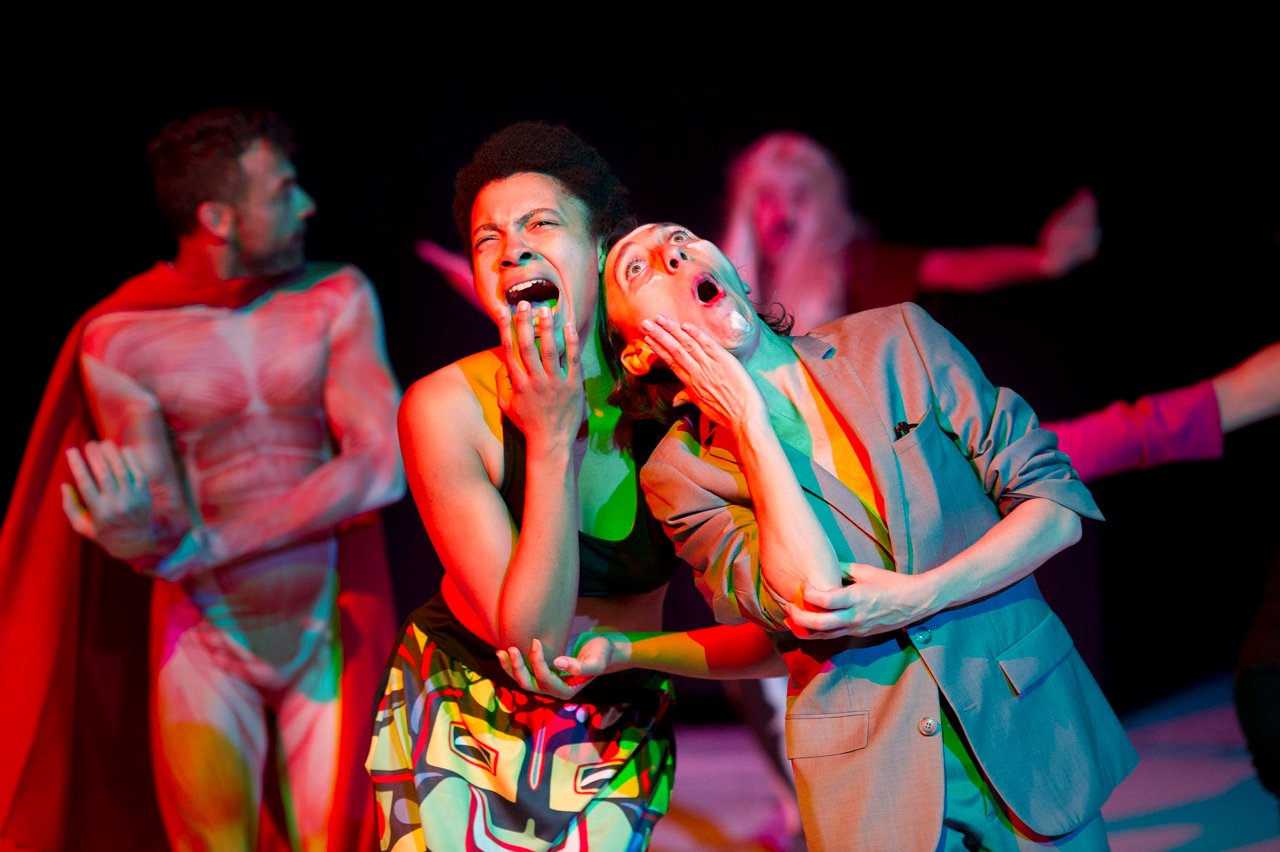 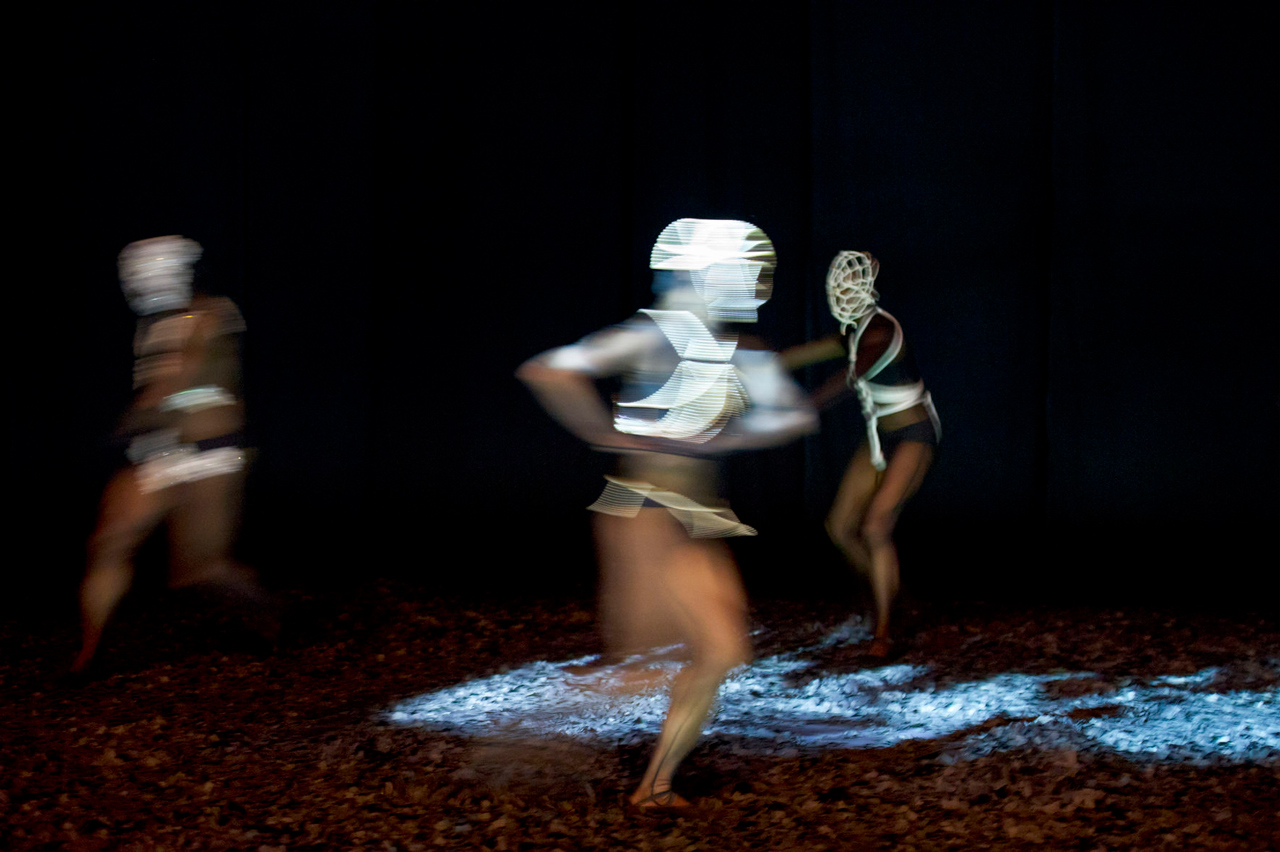 The organization … & alters is supported: by DRAC Île de France / the Ministry of Culture, and is company in residence at the Briqueterie / CDC Val de Marne (2014-2017).