In California in the middle of the 1940s, the choreographer Anna Halprin embarked on one of the most radical and productive artistic adventures of the 20th century.

Improvising, working with collective creativity, bringing everyday movements and actions into dance through her famous ‘tasks’, working with nature, nudity, and participating in the great political and social struggles - all these elements became the basis for Halprin’s performances and went on to have a defining influence on post-modern American dance and many generations of artists.

The major choreographic work Parades & Changes (1965) is a veritable ceremony of trust that strips everything away to expose process, space, action, and performer. Based on structured improvisation and the use of scores for creativity and writing, the show consists of a series of ‘parades’ which cross the theatrical space and use altered everyday actions, sound sources and resonators, and object journeys, distended time, and multiple sensorial forms.

Anne Collod worked in dialogue with Anna Halprin and Morton Subotnick, the composer and co-creator of the original piece, to update the many scenarios in the open work and then worked with a group of leading choreographer-performers to bring audiences a full reinterpretation of Parades & Changes. Created in September 2008, parades & changes, replays gives audiences the opportunity, for the first time since the 1960s, to discover the full scope of the performance, which was banned in the US for twenty-five years because it contains nudity.

Ever since it was created, parades & changes, replays has toured constantly in France, Europe, and the US, where it won a Bessie Award in New York in 2009.

“The startling beauty of the compositions for body, music, colour, song, words and everyday actions, the commitment, vigour, and brilliance of Anna Halprin’s work stakes out its own crucial place in dance and performance.”

“ Through the subtlety of its realisation, and modernity of its processes, and, equally through the depth and substance of the ‘original’ work, parades & changes, replays unfurls an ageless masterpiece, whose vision procures not only immense pleasure, but expresses an exploration of issues in performance and representation that are still completely valid.’” Corpus – Sabina Holzer – 18th October 2008 – Vienna (Austria) 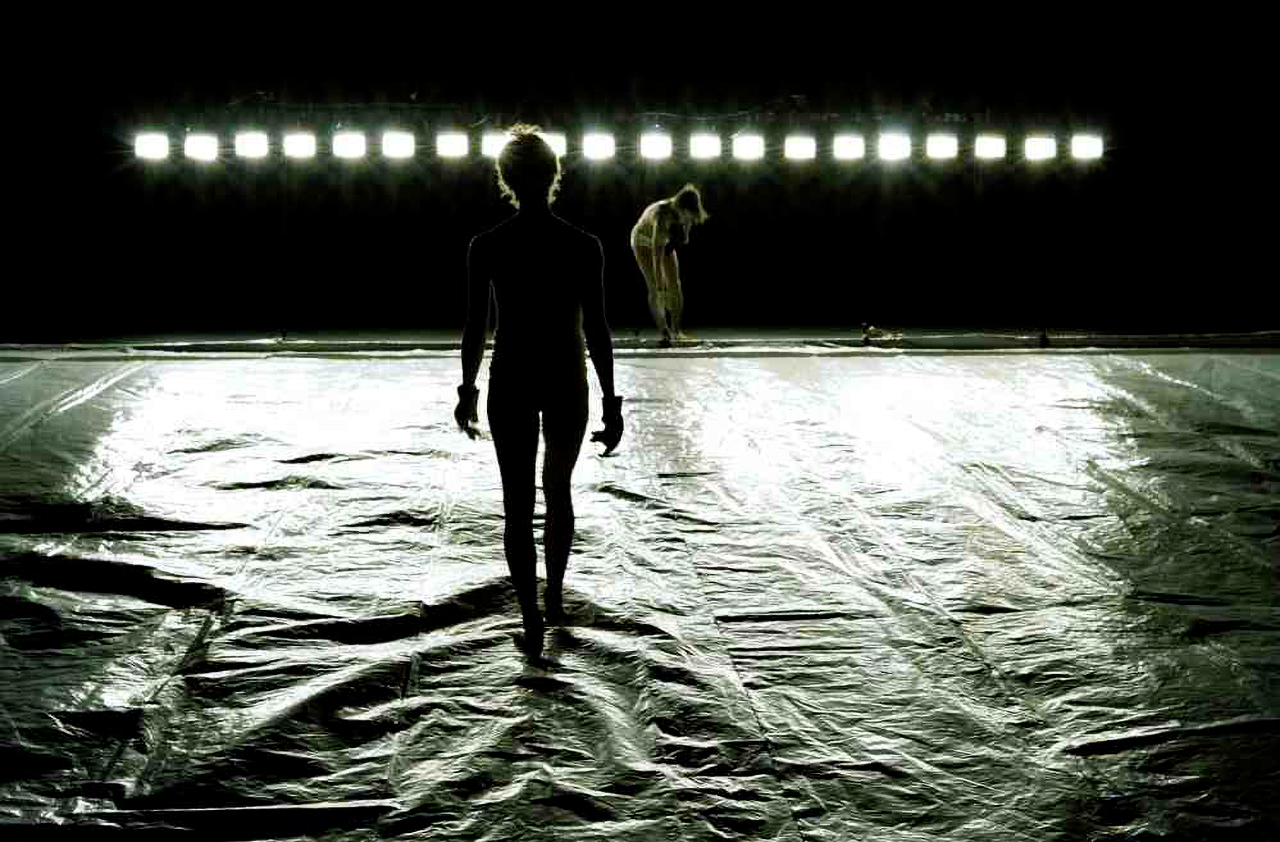 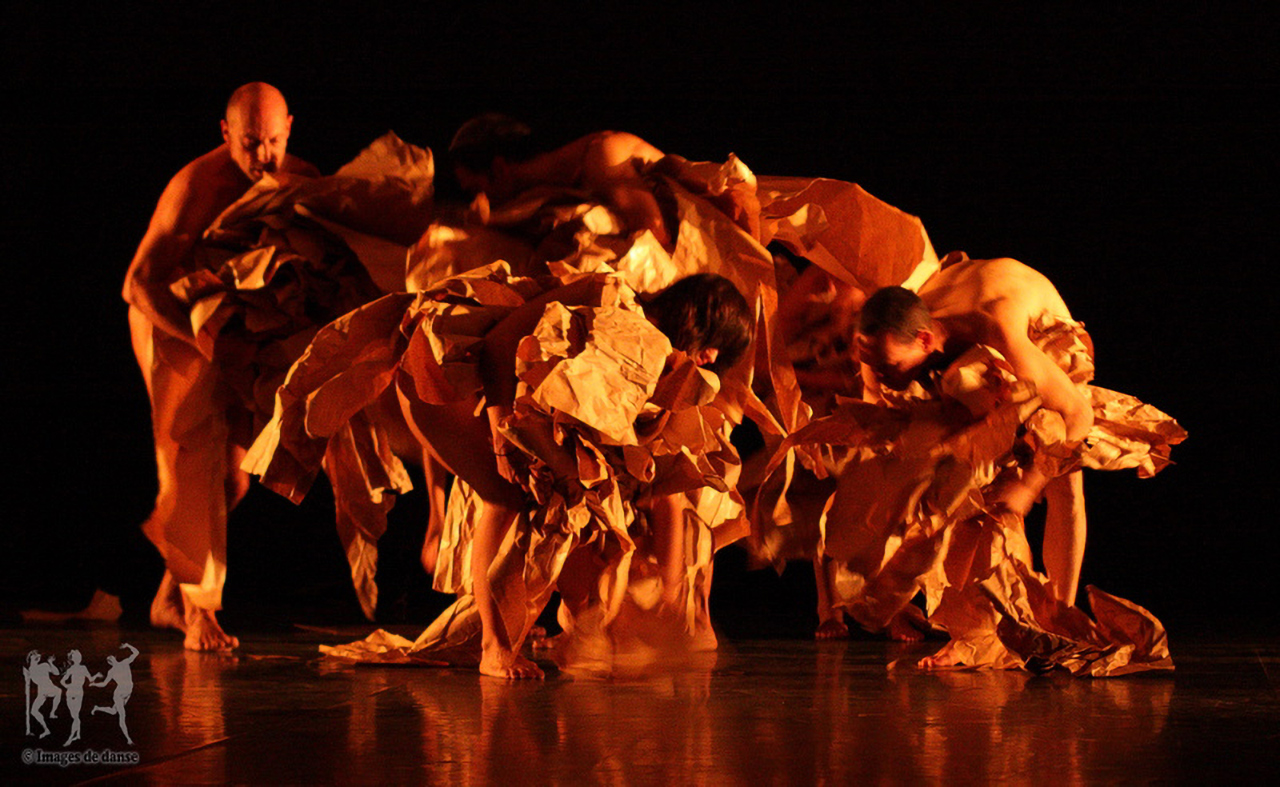 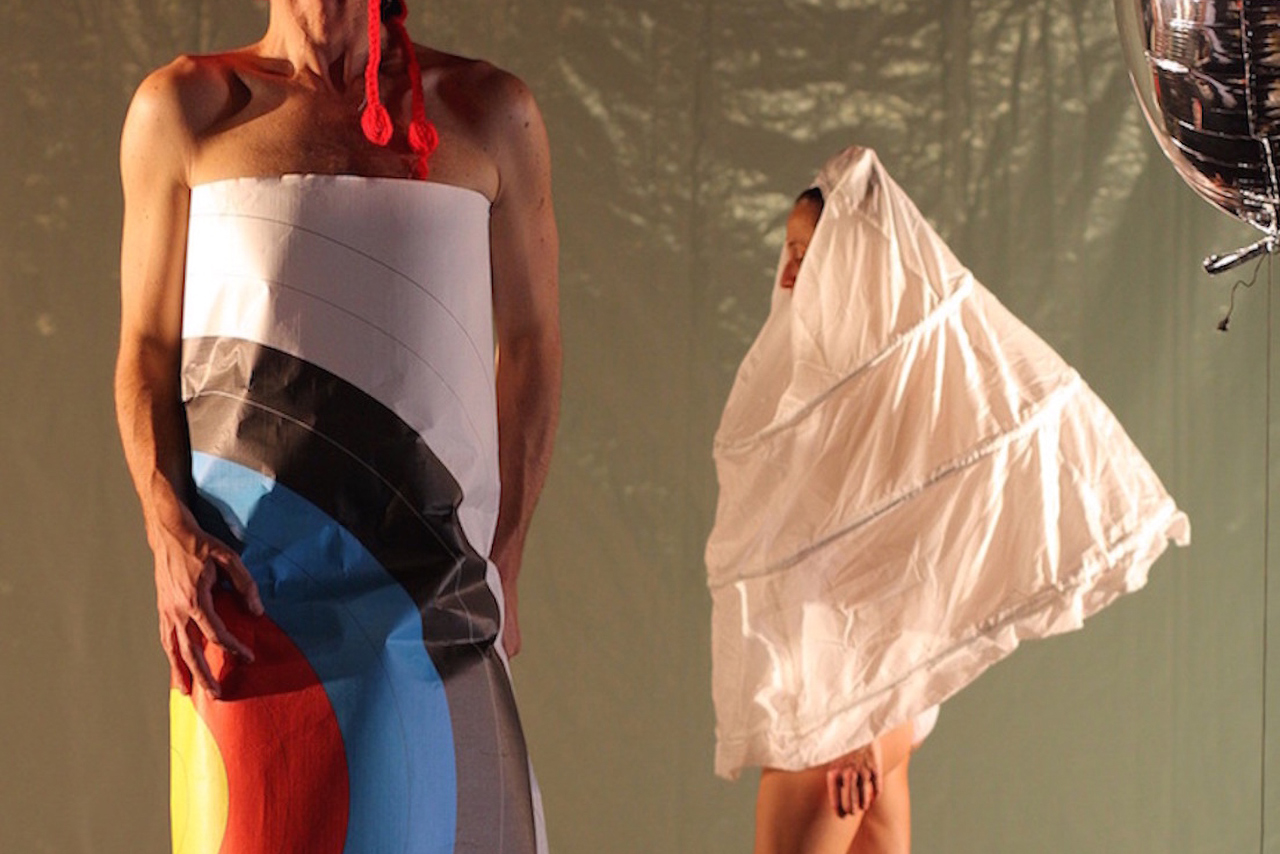 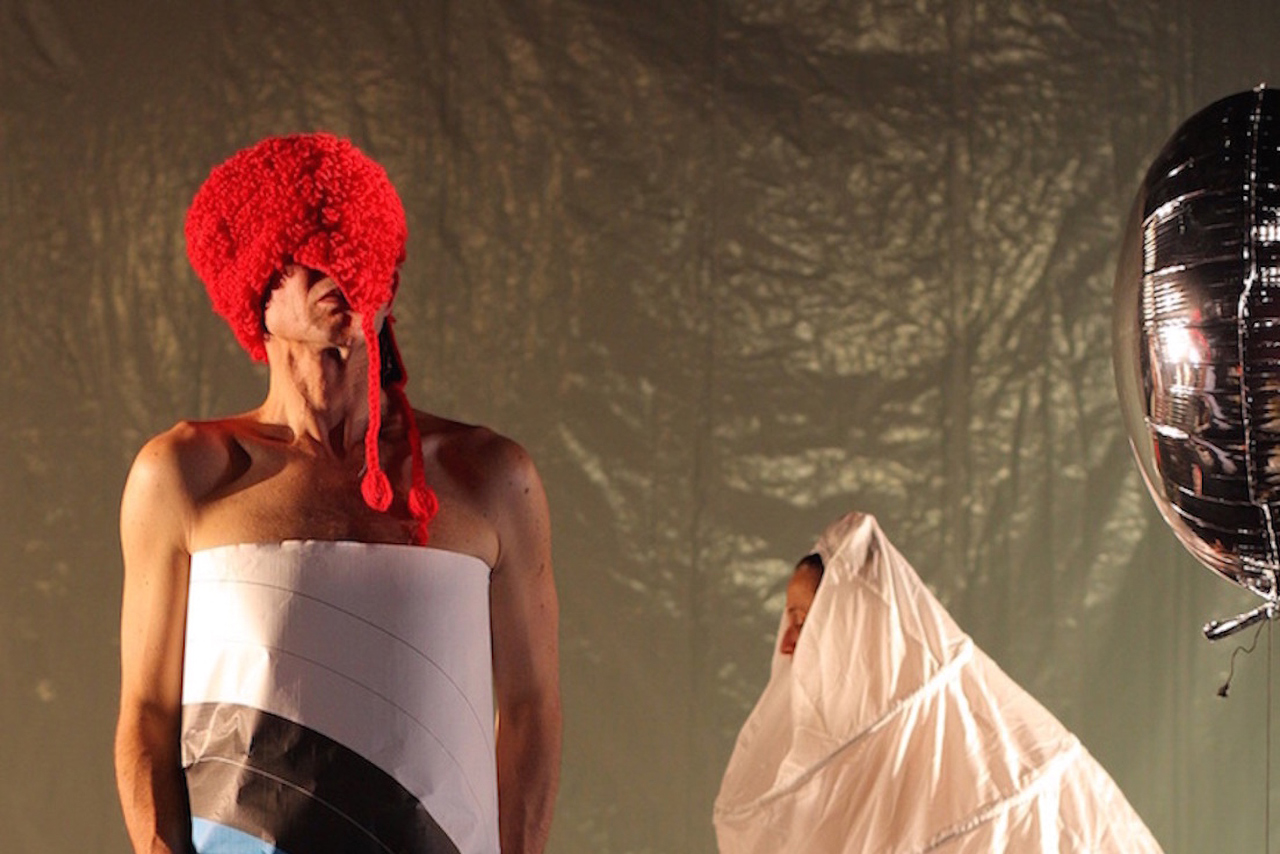 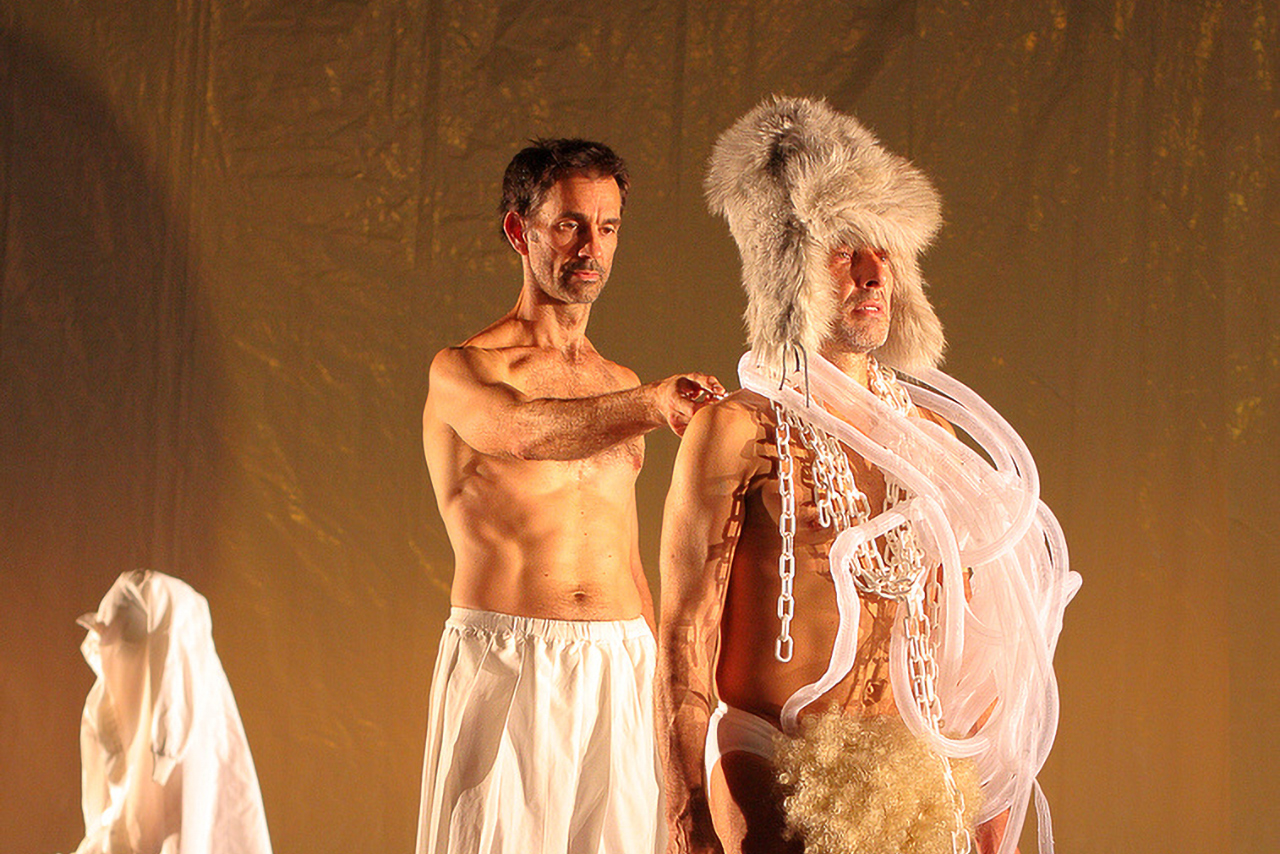